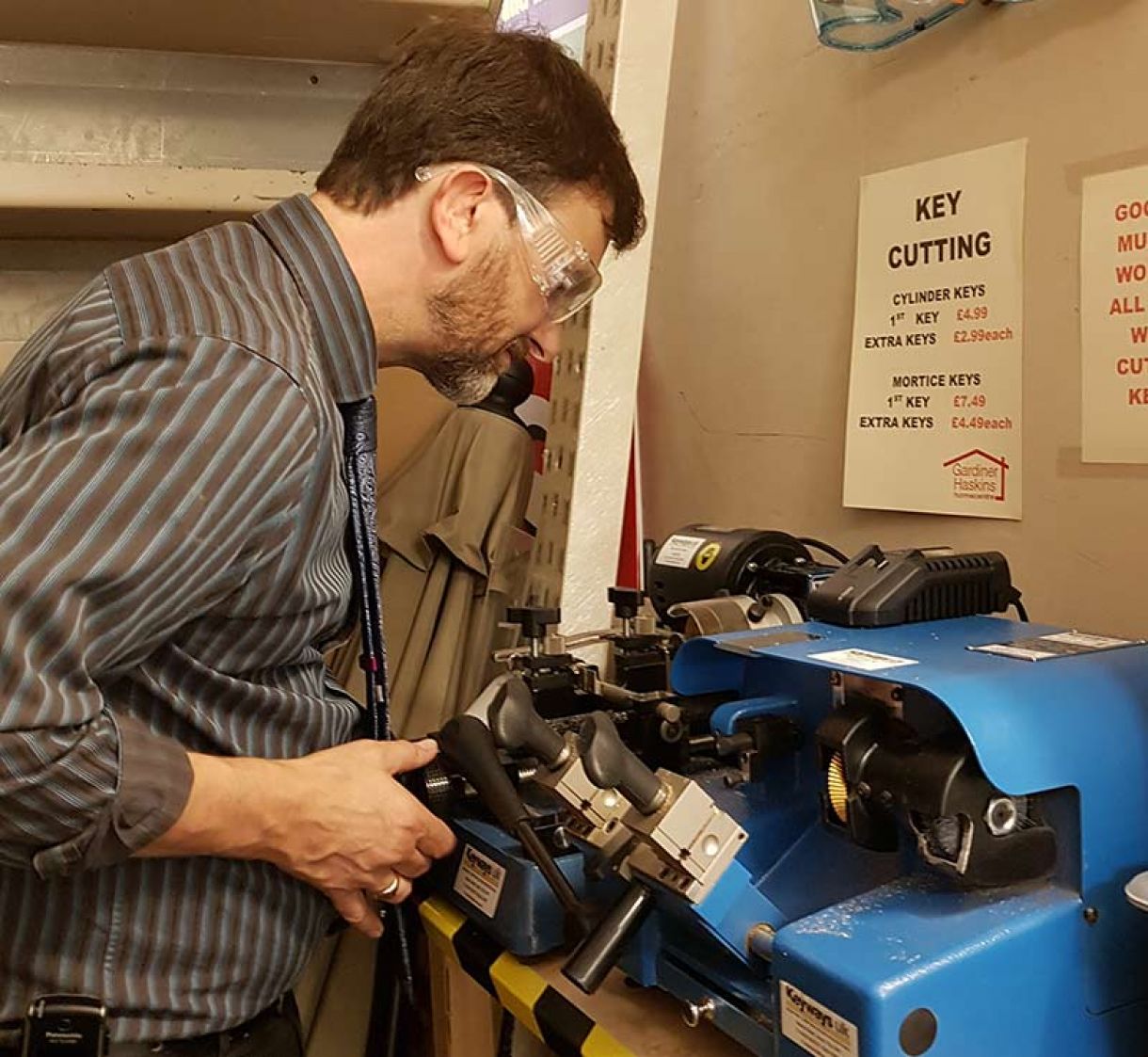 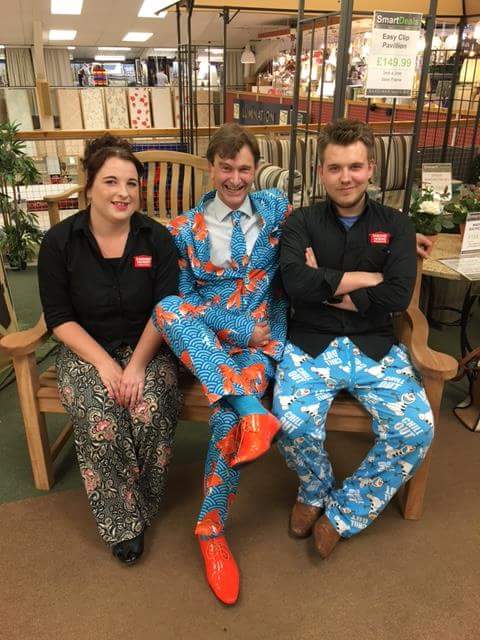 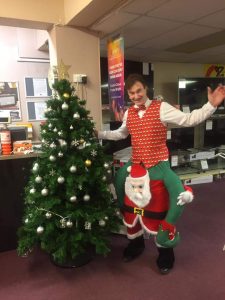 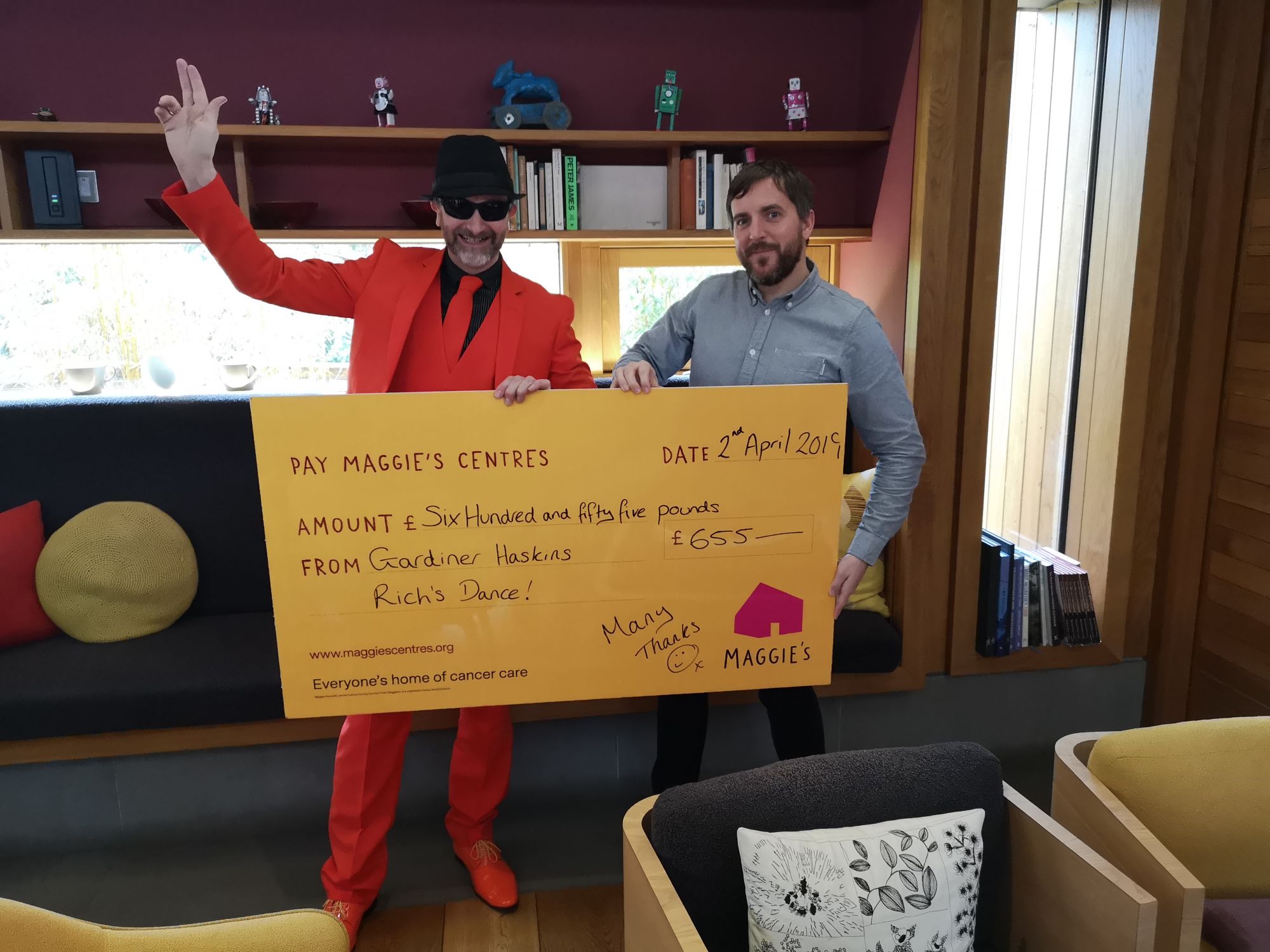 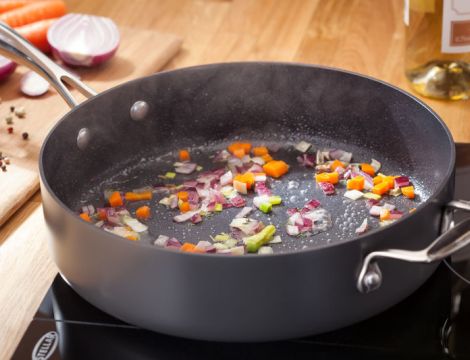 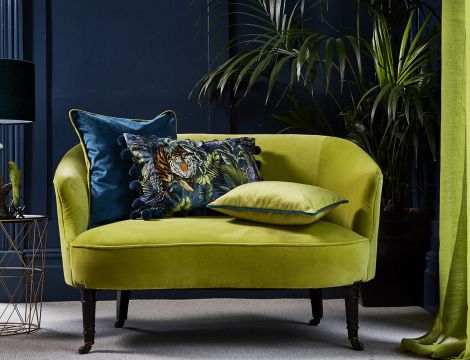 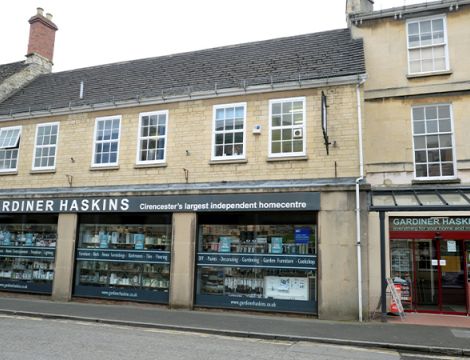 Gardiner Haskins Cirencester through the Years