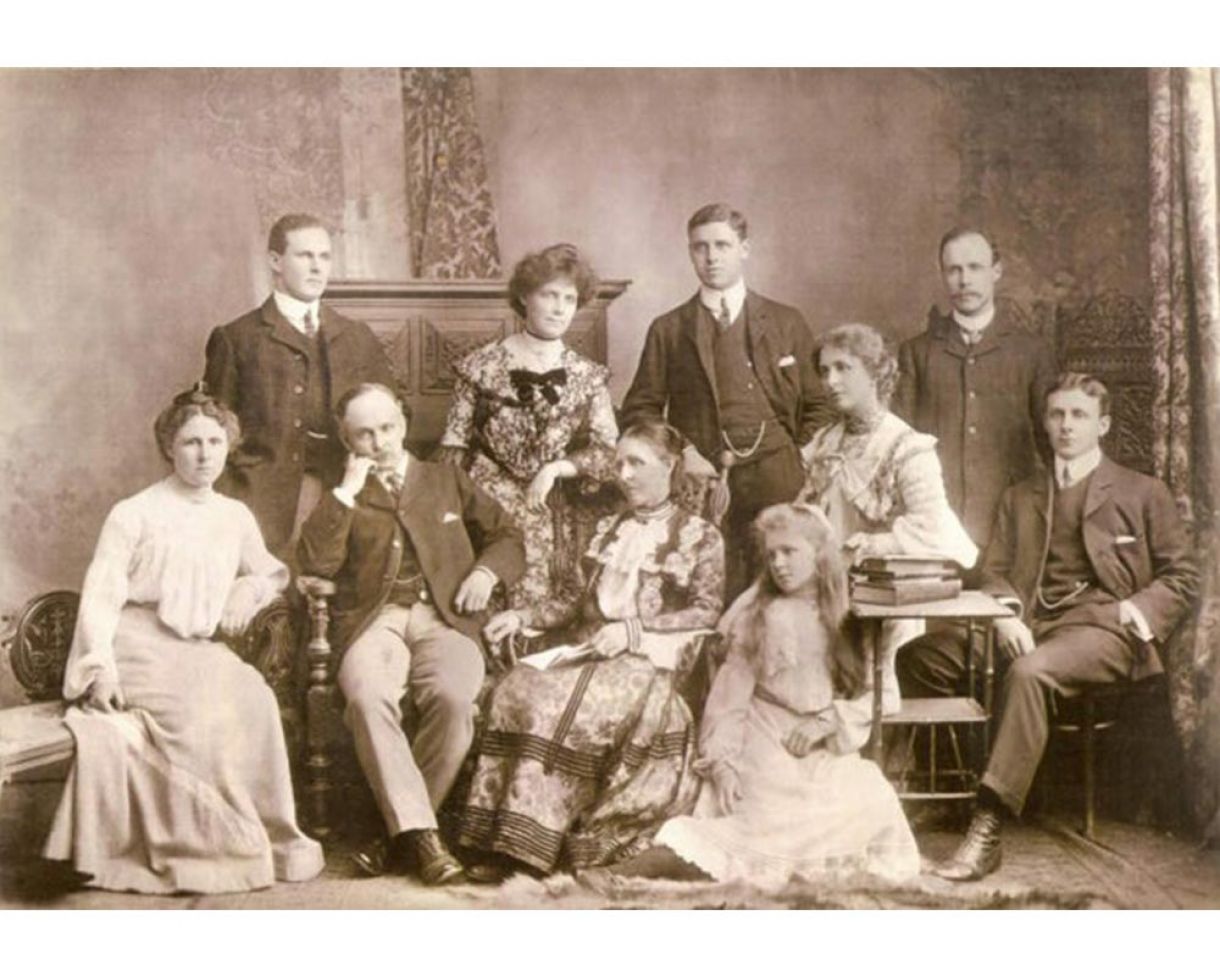 The Gardiner family certainly made their mark on the Bristol business landscape. We have compiled some of their stories together. This blog will give you an idea about who the Gardiners were. 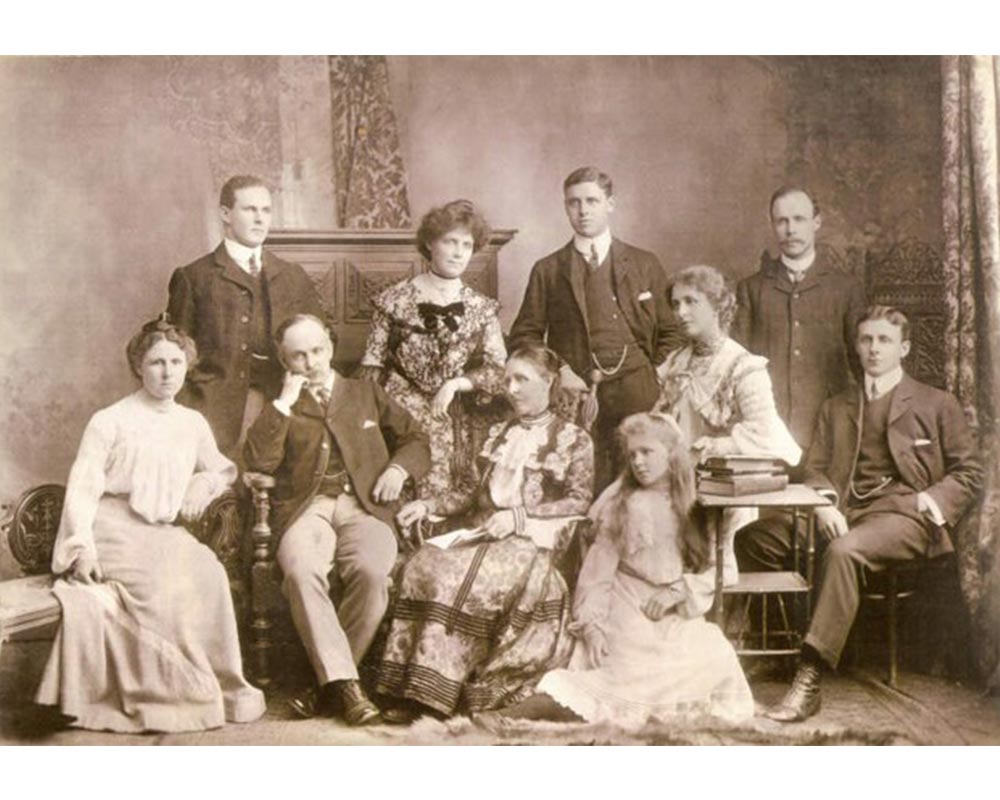 The son of Alfred Gardiner, Thomas Chapple (1849-1923) had four Sons. They were all involved in the running of the Gardiner business.

Edward John Lucas, born in 1875, went to Clifton College 1886-1890 and was the Captain of the 2nd Gloucester Regiment. Edward went on to be chairman and managing director of Gardiner & Sons.

Ernest, born 1880, sadly died in the war, he famously lost a coin toss with his brother Edward to see who would stay and run the business and who would go to war.

Hubert, born in 1881, went to Clifton College from 1889-1900, he then went to Oxford. He represented Oxford University Middleweight Boxing against Cambridge and became an Accountant in London in his firm Gardiner Hunter & Co. He was also a member of Clifton RFC between 1903-1904.

Alfred was born in 1882, went to Clifton College from 1891-1900 as well as playing for Clifton RFC between 1900-1901. Alfred helped run the business during World War One. Famously, a local woman gave him a white feather, the symbol of cowardice, for staying behind.

On June 2nd, 1907 Christopher John Gardiner was born. He was the son of Edward John Lucas Gardiner. Christopher went to Clifton College from 1919-1926. He played for Clifton Rugby Club during the 1920s and 1930s.

The Call to Arms 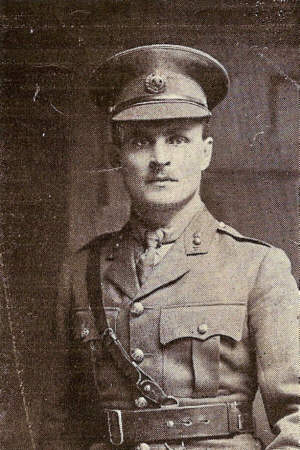 There are lots of sources about Ernest Gardiner and his exploits during the First World War.

Earnest was on his honeymoon in Austria when war broke out on 2nd August 1914. It was a difficult journey home for Ernest and his wife. They had to walk over the border between Germany and Belgium. They made it home safely but had to leave their luggage behind.

The next day, he joined the 1st South Midland Field Company Royal Engineers as the Captain. His promotion to Major came shortly afterwards. The Clifton Rugby Football Club has compiled an extensive account of Ernest’s experience at the front. Major Earnest Gardiner arrived in France on 20th December 1914. His company was the first unit of the Bristol territorials to go to the front and he was the first officer to die. He died at St. Eloi on the 2nd March 1915. (Photo Left: Ernest Gardiner in Military Uniform. Courtesy of http://www.cliftonrfchistory.co.uk/memorial/WW1/gardiner.htm)

At the time of his death, Ernest was with his company when they had joined the King’s Royal Rifles in attacking and capturing a German trench. Succeeding in the capture of the trench, he collected and sent back ten or twelve wounded men. He then led his men forward to assist the King’s Royal Rifles in resisting a counter-attack when he was shot in the head and died instantly. The Germans successfully drove the men out of the trench and also shut off the front-line trench. They never found his body.

In other accounts from newspaper articles dated March 5th, 1915, an “eye witness” reported

“After the dashing exploit performed on Sunday, February 28th, when a German trench was rushed and filled in, followed by the repulse of the enemy’s counter-attacks on Monday, March 1st, a small body of our troops, about midnight on the night of March 1st-2nd, again forced their way into the German trenches near St. Eloi, at a point where our line outflanked that of the enemy.

They fought their way forward in the darkness, among winding passages, until about sixty yards of the trench had been gained; but their further progress was then checked by barricades, defended by machine guns firing along the trench they were in, and also along the communication trenches, up which they tried to force their way. Our men clung on to their position most gallantly for some hours under a rain of bombs and hand grenades, but as it was too isolated to hold permanently, they withdrew in the morning of Tuesday.”

Another man who experienced the struggle reported “It was just trench digging right under fire. Major Gardiner was shot in the head two yards from me, and a bullet went through my spade.”

The newspaper conveys an upsetting scene of the morning after, “The next morning there was a pathetic scene. The Sergeant-Major said: ‘I am going to say to you what the Major would have said had he been here. You have done well.’ By this time the tears were pouring down his face.”

J. H. Savory, one of the players of the Clifton RFC who knew Major Gardiner, wrote in a letter dated 5th March 1915,

“You will have heard by now of our misfortunes during that scrap at the beginning of the week. […] The following morning the men bought back the news of Gardiner’s death. I think it was from a bomb. We can still hardly realize it and it is much too sad for me to try to write about just now. We all feel rather mournful but of course have to keep ourselves and the men as cheerful as possible under the circumstances. Cyril Hosegood wrote to his people the following day and by now I think they must have heard about it. Please on no account let this letter be the means of their getting the news.”

A Leader of Men 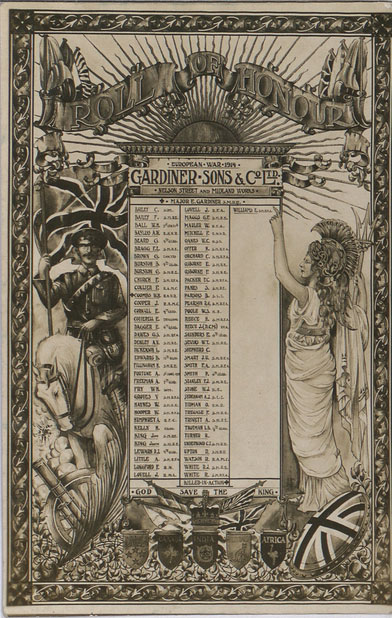 The newspapers also describe Ernest’s character, saying he was “essentially a leader of men” in local sports teams. This included the Clifton Rugby Football Club, coaching the 3rd team and working as the honorary treasurer, as well as being the captain of the Clifton Rowing Club at Saltford.

He was described as leading with energy and by example into rowing victories and being “one of the best forwards” in the rugby team. He was also described as having the “rare gift of infusing some of his own enthusiasm into others”. The newspaper adds that “his heart was always in his works” and “with characteristic energy and patriotism he joined his company”. (Photo Right: Gardiner Sons Co. employees who died during WWI. Roll of Honour. Courtesy of Bristol Records Office)

The newspaper also explains that “From time to time we have published extracts from letters written by him, in which he never breathed a word of hardship or thought of the risks he ran… He fell bravely, as anyone who knew him felt sure he would, running to the assistance of others.”

In a newspaper article it quotes tributes from a brother-officer, “Major Gardiner was helping others in distress when he met instant death.” The newspaper quotes a letter written by Sergeant Williams,

“In Major Gardiner we have the best of leaders, a born soldier, brave and fearless, one who inspires our men to do their duty. Others outside our own unit speak highly of his fearlessness and his work in doing something to make life more endurable in the terrible trenches. No one can speak too highly of him.”

Another tribute comes from General Smith-Dorrien, in a dispatch to Lieutenant-Colonel Seymour Williams saying, “Please convey to the Territorial Field Company my appreciation of the gallant way they tool the trench even though they could not hold it, and my regret at their losses… I hope the report that their gallant commander, Major Gardiner, is killed, and another officer missing, may prove to be untrue.”

Later he said of Major Gardiner “that no officer ever displayed more devotion to duty, or was a more loyal comrade than Major Gardiner, and his loss is deeply felt by all his brother officers.” The article ends with the tribute “a soldier and a gentleman, setting a noble and inspiring example to others which will long be remembered.” 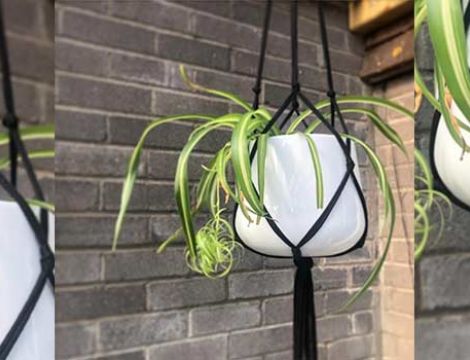 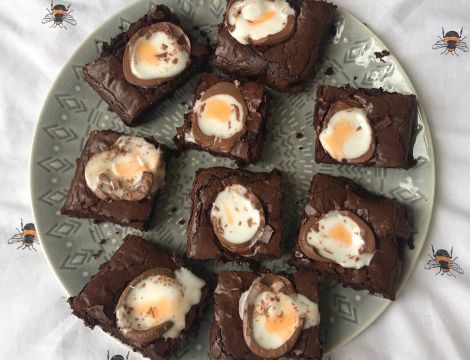